A project for Auckland City Council’s Living Room programme 2008 (and jointly part of Auckland Art Gallery’s public programmes), Khartoum Place, Auckland
21st to 24th April, 2008 (10am to 2pm daily)
The FGS Remembrance & Rest Clubhouse project was convened to intersect with ANZAC commemorations.  These have become a renaissance event for many people.  There is an awareness of the futility of war within a post-modern world that is conscious of many current wars, and at the same time a desire to honour in a real way the men who fought, died and were traumatised within the wars that ANZAC Day acknowledges.
The Friendly Girls Society spent four days in the week running up to ANZAC Day camped out in temporary clubrooms in Khartoum Place (in Auckland City’s central business district).  The endeavour was to compliment the master narratives related to the context of ANZAC commemorations with other smaller ones interwoven with them, which delved into the histories of women that carried out important deeds for the city and the country during historic war times.  A magazine was produced especially for the event; meanwhile the serving of tea and homemade Anzac biscuits, and activities and conversation offered within the clubrooms provided a respite and an alternative environ and experience alongside the everyday hubbub of the inner city.  An official Royal New Zealand Returned and Services’ Association (RSA) poppy stall was also run alongside Clubhouse activities – extending the project’s goodwill.
The location of the clubrooms, Khartoum Place, was chosen because it was named after Lord Kitchener of Khartoum – the figure on the war recruitment posters who became commander in chief of the Boer War in 1900 and fought ruthlessly – weakening resistance by razing farms, and bundling women and children into filthy concentration camps – for his side’s victory.
The tent structure of the clubrooms had a dual purpose: referring on one hand to war history and the role of caring within it – the Red Cross tents where soldiers were healed or cared for as they died – and on the other hand it presented a refuge from the routine of everyday CBD activity, offering a place to consider alternative histories relevant to time and place; and at the same time an interaction through which one could gain a transient encounter with community, something often missed in busy city centres.
Approximately 300 people actively engaged in the FGS Remembrance & Rest Clubhouse during its four-day existence, and around this many again stopped to donate money for RSA poppies. 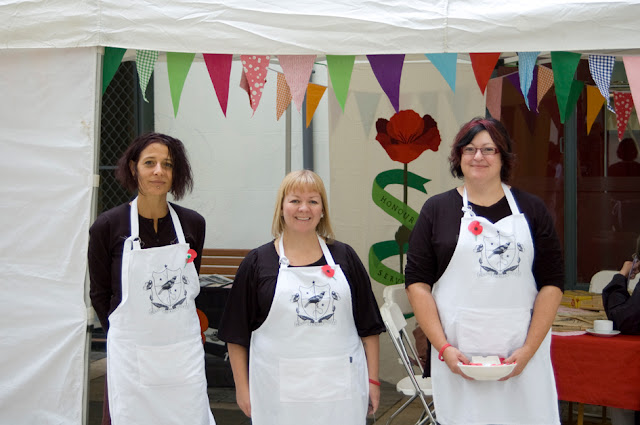 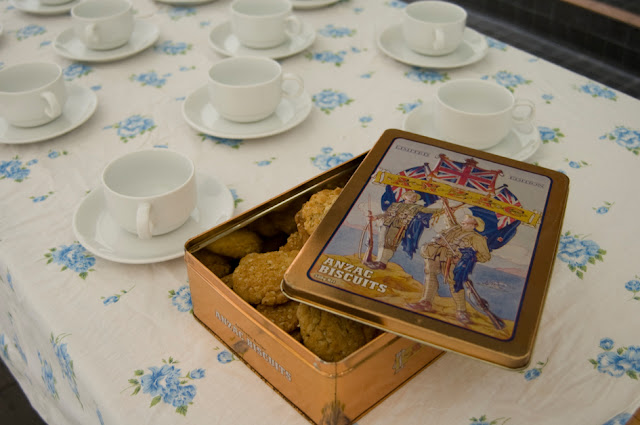 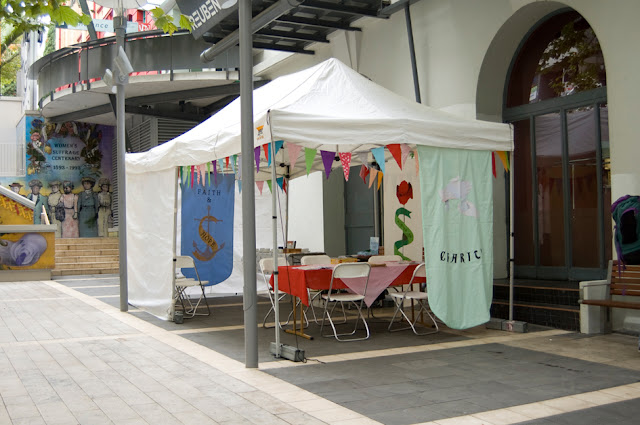 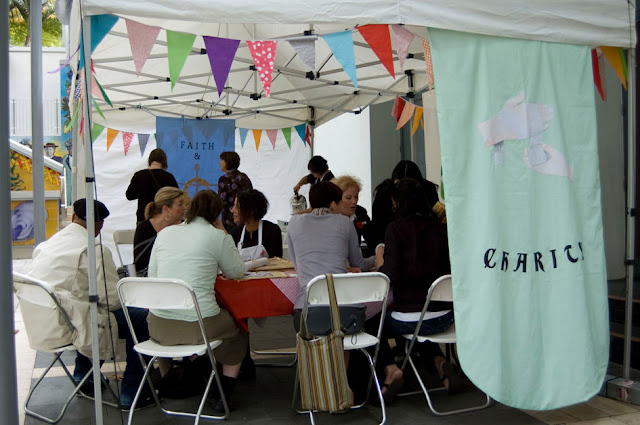 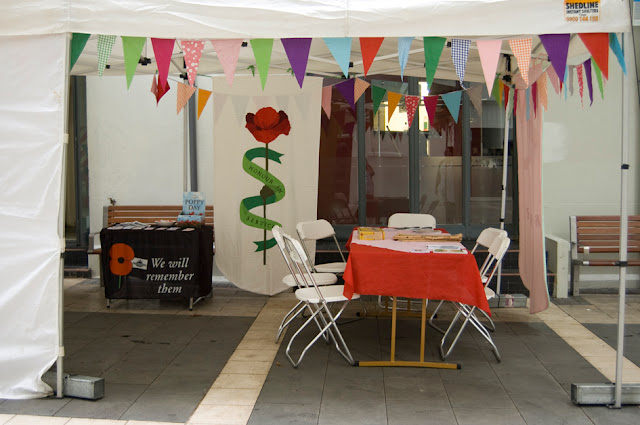 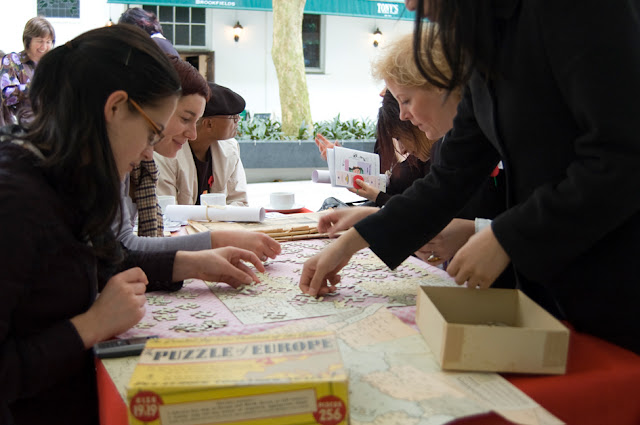 Posted by The Friendly Girls Society at 02:18

The Friendly Girls Society
Auckland, New Zealand
The Friendly Girls Society is a collaboration that converges distinct artistic practices – entwining threads of shared aesthetic and conceptual investigations.   It grew out of scrutiny of the role of ‘friendliness’ in a commodified culture that has objectified the ‘self’ and deifies celebrity.   FGS aims to create interactive arts-based projects that operate as sites for discussion related to the post-modern meaning of benevolence; the functioning of groups; and the creation and perpetuation of mainstream value systems and narratives. All images and text published are copyright of The Friendly Girls Society. Please feel free to contact us if you wish to reproduce any content from this Blog. friendlygirlssociety(at)gmail(dot)com